A lot has happened in the last couple of months for us at TimeSplitters Rewind. We've merged our Facebook pages so there's now one place for everything. We've also got a new Twitter page which not only has a more official handle, it will also make it easier for people to find us.

Since the last update we've made steady progress on Hotel, fleshing out more of the geometry and making a start on the lighting.

This level will accompany a couple of other levels that will form our initial release. We will release a small section of the game, a small number of characters, weapons, gamemodes and maps, that we will add to as new content is created. This will allow our followers and fans to play the game while we continue the mammoth task of creating the hundreds of individual unique assets from all three TimeSplitters games. 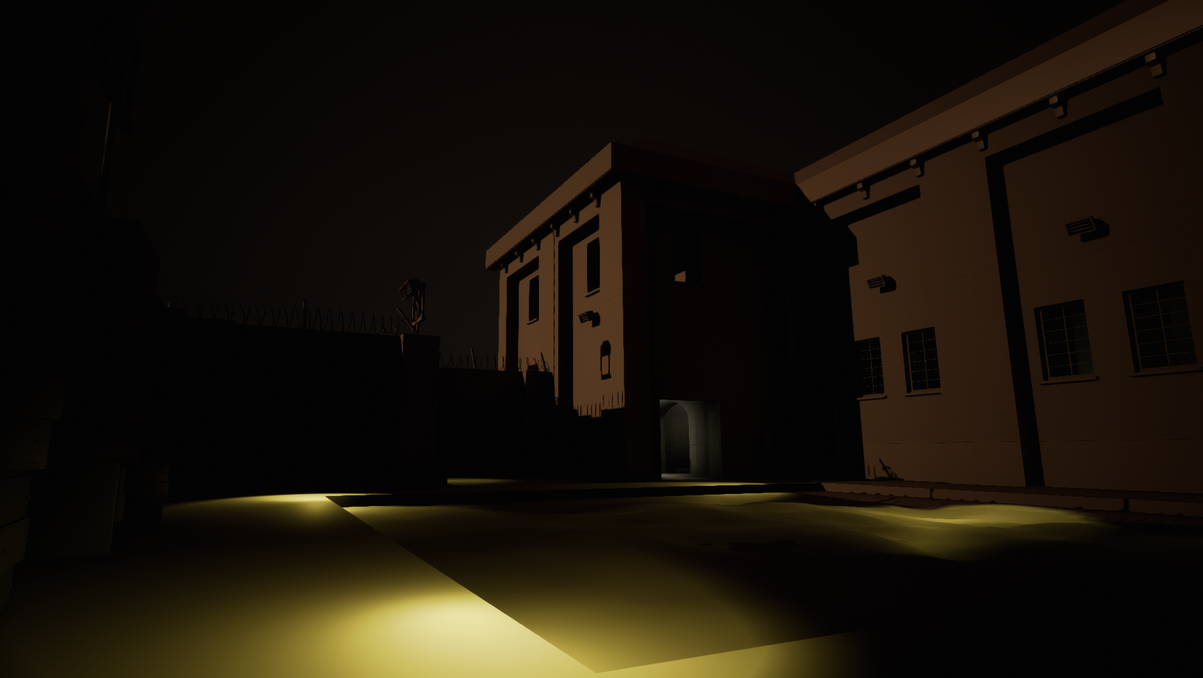 We've also made great strides on the iconic UI and menus, with parts implemented in a very early test build. We're looking to emulate the classic TimeSplitters feel, while tweaking some elements so they feel natural alongside modern shooters. 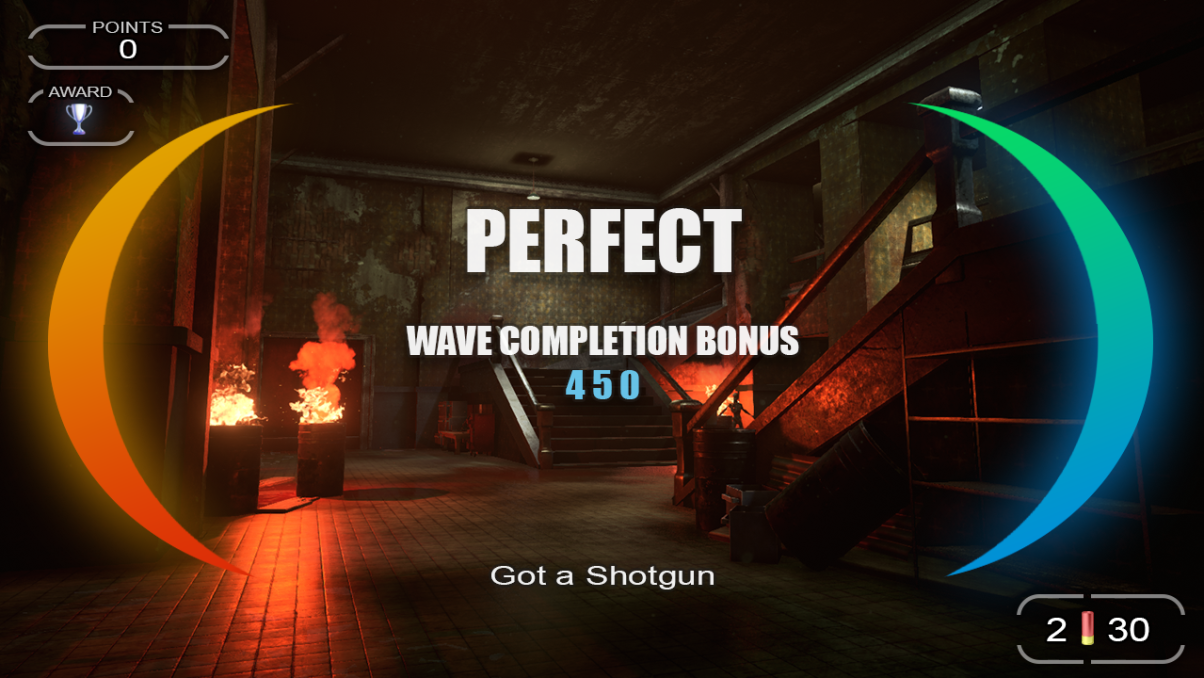 We're experimenting with a few different ideas to try and get the feel just right. We want to be reminiscent of TimeSplitters, without just being a like-for-like copy. Some of the examples you will see are still work in progress, so they may change a lot for final release. Nevertheless, we still value feedback and suggestions for improvement.

We've been streaming more and more on Twitch to give those following the project a chance to see how content is made for Rewind, whilst giving people a chance to interact and ask questions directly to the developers. The best place to find the latest on Twitch streams would be the Twitter page or our Discord channel, which is extremely active and growing by the day.

Our brilliant Audio Lead Jose has been hard at work on a few level tracks, which should be shared soon in full. These tracks will not be remixes or re-recordings, but a fresh interpretation of the music that heavily references the original work, to create a sound that is unmistakably TimeSplitters.